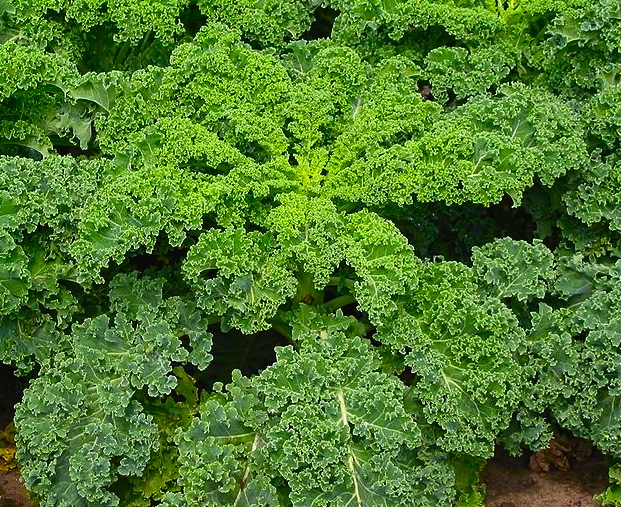 [A guest post by Sarah Best]
If there’s one vegetable that is off the charts when it comes to nutrient density, it’s kale. It contains more antioxidants than any other vegetable, sitting at the top of the ORAC (Oxygen Radical Absorbing Capacity) scale (which rates foods according to antioxidant content).
Kale also leads the vegetable kingdom when it comes to calcium and iron content, and is an abundant source of vitamins A, C, K, and the B vitamins.
Research suggests that kale’s army of beneficial phytonutrients can lower cholesterol, protect against cancer and support the body’s systems of detoxification. Kale also has anti-inflammatory properties.
Of course, to fully benefit from this wealth of nutrients you must eat your kale raw.
Not everyone finds kale palatable in juices, smoothies or salads, but I’ve yet to come across anyone who doesn’t love kale chips.
Needless to say, there is no deep frying involved.
You simply make a “sauce” to massage into the kale then you put the mixture in a dehydrator – a raw kitchen prop which heats food at very low temperatures so as to preserve nutrients (which are easily damaged and destroyed at even the lowest conventional cooking temperatures).
Prepare to be amazed at how crunchy the kale goes, thanks to the nut-based coating which takes on that texture when dried.
You’ll also be amazed at how cheesy these kale chips taste – it’s the nutritional yeast that achieves this flavour.
Conventional crisps/chips contain little in the way of nutrition. Instead they give you toxic acrylamides – formed when the starch in the potatoes is heated to high temperatures – plus toxic refined salt and toxic heated oils (often trans fat laden ones).
Do kale chips have any downsides?
Two: they’re as messy to make as it is challenging not to eat the whole batch straight out of the dehydrator.
Ingredients
1. Chop the red pepper into small pieces and add to a blender with the lemon juice. Blend until smooth.
2. Add the cashews, red chilli and 1/2 teapsoon salt and again blend until smooth.
3. Add the nutritional yeast and blend again. Doing it in stages like this helps you to get the smooth consistency you need without over-heating it.
4. Put the kale in a large bowl then pour the blended mixture over it and massage it in until all the leaves are coated.
5. Place it on dehydrator trays with Paraflexx sheets and dehydrate at 110 degrees. After two hours peel off the Paraflexx sheets and place the chips-in-progress on mesh sheets.
6. By the time they have been in for eight hours they should be seriously crunchy. If they aren’t, just leave them in until they are! Taste, and if they’re not salty enough, sprinkle some over and then enjoy!
Try these and you’ll swear that kale was put on the planet all those eons ago so that in the 21st century creative raw chef genius types could identify its true destiny as a crunchy savoury snack. 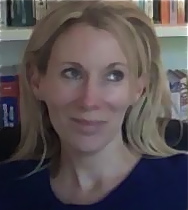 Sarah Best is a health writer and coach. Check out her blog at www.sarahbesthealth.com for articles on real food, juicing, detox, eco beauty and all things holistic.
0 comments